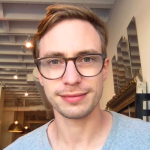 You lean back in your chair as you look over your work and exclaim “I did it!”, whilst punching the stop button on your timer. It feels good. But why?

What happened is your brain just released dopamine as you finished the task. This is the same feeling as when you get the numbers right on your lottery ticket, or when you smell freshly baked cookies as you take them out of the oven.

Dopamine is a neurotransmitter that is released in the brain in order to generate feelings of accomplishment, satisfaction, and happiness.

It’s produced by a group of nerve cells in the middle of the brain and its role is to send messages to other parts of the brain to help us regulate our actions. Not only does it generate those nice warm feelings, but it also improves our attention, memory, and overall motivation.

One would assume that dopamine functions after we perform the task that is worth encouraging, but in fact, it gets released before we obtain the rewards.

This shows us that its real value is to encourage us to do things that are good, or to avoid doing something bad.

The Problem With Dopamine

The issue with dopamine is it can become addictive, and it can make us focus on doing things that release dopamine quickly rather than things that give us long-term results.

When it comes to task management, there are a couple of situations where dopamine can have a negative effect:

In the case of working through a to-do list, we often gain a tendency of ‘completion bias’, which is where we want to do the smaller, non-urgent, mundane tasks first because of how we are wired to seek completion and get dopamine release.

A study by the Harvard Business Review found that physicians in the emergency department of a busy hospital were more likely to focus on the treatment of patients who were less sick, than those with more severe issues. At first, this seems like a more productive strategy for the doctor as the less sick patients can be treated quickly and create more space in the hospital, however, the problem is that the wait for sicker patients is longer and the doctors become less effective due to fatigue.

The same thing applies when working with tasks. We tend to work through the easy tasks first and leave the bigger, more complicated tasks until later. However, by the time we get to work on the more complicated tasks we are tired and have less focus, even though we managed to check off a lot of to-dos earlier on.

Prioritizing Tasks With The LNO Framework

We recently wrote about how not completing tasks can cause attention residue, whereby the old task occupies your mind and prevents you from devoting your full attention to new tasks.

This is backed by another study performed in 2011 that found that people who started their work with a warm-up activity and didn’t complete it, performed worse on the subsequent task due to the fact they hadn’t checked the warm-up task off their mental to-do list.

Similar to the Completion Bias effect, we can become fatigued by the earlier tasks (which in this case, weren’t completed), and not put our best focus on the later, most important tasks, due to the way we tend to prioritize.

How to Utilize Dopamine for Completing Tasks

So we know that dopamine is a good thing and a bad thing in some ways. The question is how can we take the science of what we know about dopamine and use it to help us grow in our productivity?

The answer is simple.

We break down our tasks into smaller tasks that we can check off.

If our tendency is to just work through a to-do list so that we can get that dopamine hit, then we need to look at taking a properly prioritized task list and breaking it into smaller sub-tasks also with a similar prioritization.

This will help us to achieve the important parent tasks, yet still allow for the satisfaction that dopamine brings when completing the check boxes of smaller tasks within.

It’s important to think about your routine and how you plan your tasks with the right priority.

If you plan your day where you start by accomplishing a couple of mundane tasks, you will likely benefit from the dopamine release and completion bias (being that the tasks are easy and fast to complete).

Then maybe consider planning to focus on the more important tasks that have higher value inside the most productive window of your day. Also, make sure those tasks are broken down into smaller sub-tasks that you can easily achieve.

What tasks can you complete today that will bring the most value to you and allow you to feel good when completing them? Let’s make a list. 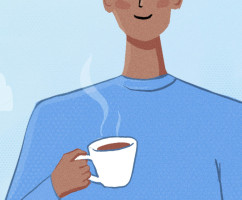 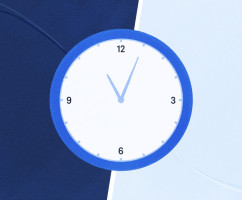 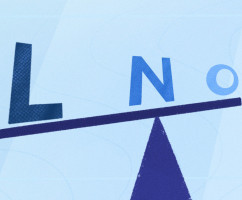 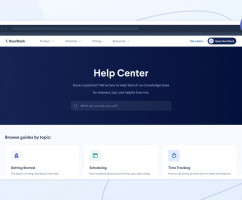